You know there’s something special about a drama when it has you dreading the finale and hoping beyond all hope that some chain-smoking bigwig will give the go-ahead to extend it by a few more episodes. Surely there’s enough juice for at least four more? What about Yong-ha and Cho-sun’s back stories? Don’t tell me you’re going to cram everything into the last four episodes!

I can’t believe I’m going through withdrawal symptoms even before it’s over.

Oh God, what are you doing to me, Sungkyunkwan Scandal?

What do you mean it’s going to be replaced with Mary Stayed Out All Night on November 8? 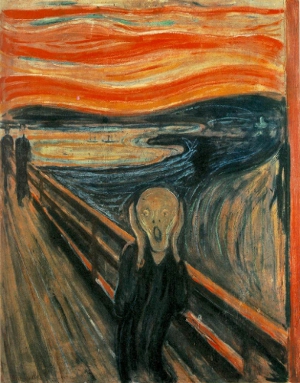 (Aside: I must be the only person in the entire universe who isn’t looking forward to this one. While I can appreciate that Jang Geun Suk is pretty and all, he just doesn’t do it for me. Now, my mother on the other hand…) 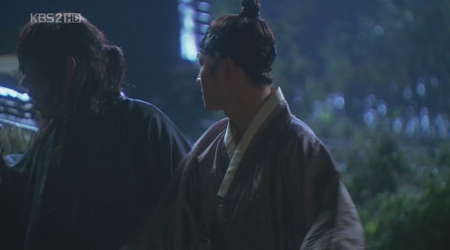 Damn you, SHOW! If I had known this was going to happen, I would never have started this affair with you! 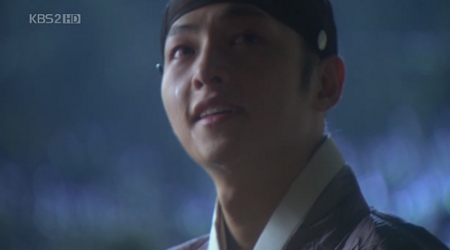 *sob* I just wish I knew how to quit you

Dear Mr President of KBS, if you bring Sungkyunkwan Scandal back for another season, I promise I will never make fun of Winter Sonata ever again.

Somehow I don’t think this is going to have the effect I’m hoping for. Anyone with any bright ideas? 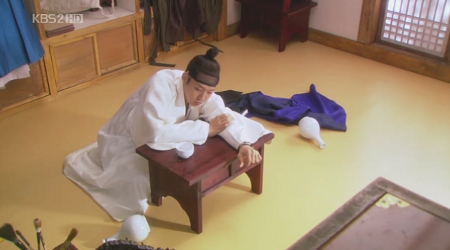 Seon-joon anticipates what I’ll be doing on November 2.

Me: Hello, boss? I won’t be coming into the office today. I, uh, have a fever and my heart feels like it’s been through a blender.

Me: [hangs up phone] …Seon-joon…Yoon-hee…Jae-shin…Yong-ha…why did you guys have to go and leave me like this? 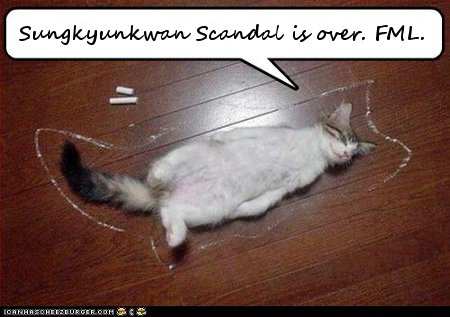 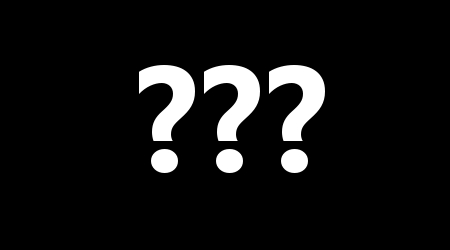 As with everything else, life goes on. The dull ache will eventually subside and my ears will probably be bleeding from listening to the soundtrack one too many times. Hopefully, KBS will be kind enough to give the go-ahead for a sequel.

Until then, thank you, Sungkyunkwan Scandal! You’ve been a blast! *sob*