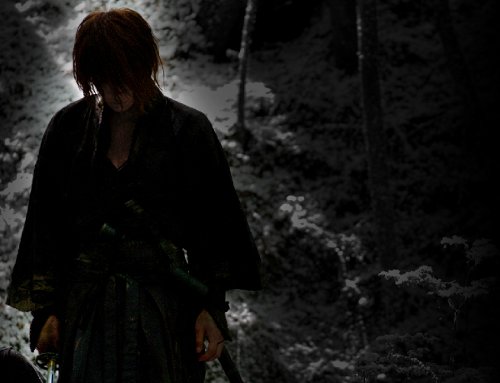 Rurouni Kenshin is one of my favourite mangas of all time and I was pretty stoked when I heard a movie was going to be made…that is until I saw what happened with Peacemaker Kurogane, a low-budget manga adaptation that felt like it had hired a bunch of cosplayers to act out scenes from the source material. That made me dial my expectations several notches down. After watching the trailer though, my interest has started creeping back up. I’m still going to go into this with very low expectations but suffice it to say that the trailer is pretty damn cool.

Looking at the characters who will be appearing in the movie, I’m guessing it won’t be covering the Kyoto arc. So does this mean that if it does well enough at the box office, there’ll be a sequel? I’d really like to see Hiko torment his baka deshi XD